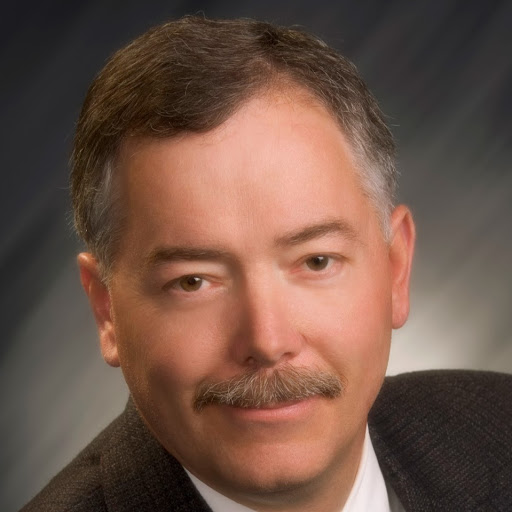 Coy D. Porter began his career in the fire service in July of 1977 as a firefighter for the Provo City Fire Department.  He advanced up the ranks serving as EMT, Paramedic, Captain, Battalion Chief, Deputy Chief and Chief of the Department.  He retired in July of 2007 with 30 years of service in Provo.  He then became the Assistant Director of Training at the Utah Fire and Rescue Academy, now part of the College of Aviation and Public Services at Utah Valley University.  He served there until his appointment as Chief Deputy State Fire Marshal in May of 2011. He was appointed as State Fire Marshal in January of 2013.

Coy earned an A.A.S. degree in Fire Science and holds a B.S. in Public Emergency Services Management both from Utah Valley University. Coy is a member of the International Code Council, the National Fire Protection Association, and the International Association of Arson Investigators. He is also directly involved in numerous state-wide fire service organizations.

He is the father of five children. He and his wife currently live in Provo and enjoy spending time with their two grandchildren. Coy likes to spend his free time doing remodeling projects and traveling with his wife and family members.